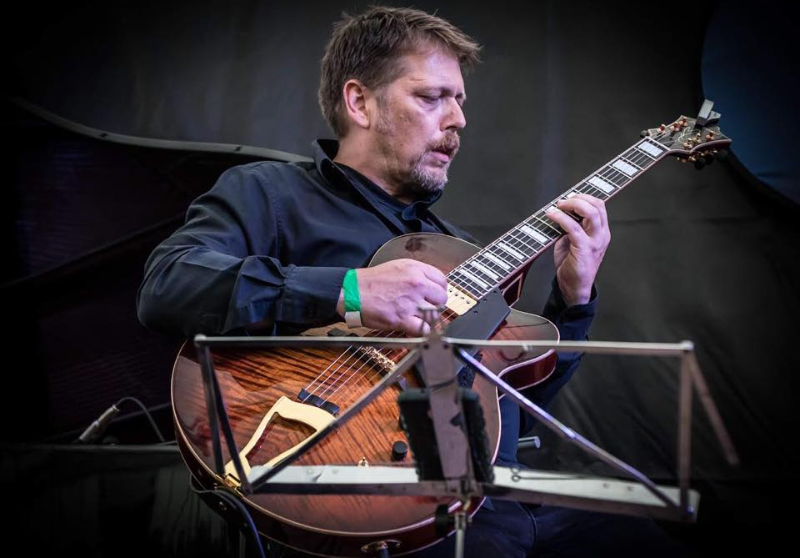 Covid-19 clobbered many things in 2020, among live music, not the least of which is jazz. Musicians, far from being the best paid component of the entertainment industry, suffered a dramatic loss of income.

All credit jazz guitarist Nigel Price who organised a mini tour for his quartet which in the South West was heard at Appledore, St Ives and Carnon Downs after which they headed back to London. The last gig was for the St Austell fans who had to travel to beyond Truro because of venue problems.

There’s never been much jazz in Cornwall. It’s not generally the publican’s choice for live music, there’s only one jazz festival and visiting bands have tended to tag the county on the end of a national tour hoping perhaps that they’ll unload the last copy of their latest CD.

Supplying what jazz we have in Cornwall is a struggle for the hard-working organizers who manage without Performing Right Society Funding and deserve better. Where possible one part of the region collaborates with another so that visiting bands, as it was with Nigel Price, get three gigs instead of one.

It hasn’t always worked as well. I’ve walked out of two gigs, one because the vocalist was insufferably awful, and another because what was being performed did not qualify as jazz as I know it. The band appeared to be playing  for itself and the paying  audience was of no consequence. The musicianship might have been of high quality and the manual dexterity impressive, but was it jazz? Debatable, but it didn’t do anything for me.

The exceptions stand out and there’s been plenty. The last gig came from Nigel Price who came just before the second lockdown, but I

If good jazz doesn’t come to you, then you have to go to it. Before the pandemic, I patronized jazz festivals in different parts of the UK, including Norwich, Scarborough and Wiltshire, but most recently near Paris in Fontainebleau for the 37th Django Festival. I went with my old school friend Jeff Burbidge and sharing the driving and booking the accommodation along with all the wining and dining was as much fun as the music. Sadly, Jeff died, so that’s not going to happen again.

The pundits say that in a creative sense modern jazz peaked in 1959 when Miles Davis’ ‘Kind of Blue’ was released along with John Coltrane’s ‘Giant Steps’, Dave Brubeck’s ‘Time Out’, Ornette Coleman’s ‘The Shape of Things to Come’, Bill Evans’ ‘Portrait in Jazz’ and Charles Mingus’ Mingus ‘Ah Um’. Each of them amazing, ground-breaking albums which still sell today.

It was also the year of Ella Fitzgerald’s ‘George and Ira Gershwin Songbook’ featuring both Nelson Riddle’s orchestra. There was also a film, ‘Anatomy of a Murder’, starring Jimmy Stewart, Lee Remick and Ben Gazzara, with a jazz soundtrack by Duke Ellington and Billy Strayhorn playrf by the Duke Ellington Orchestra.

Not everything was good that year as 1959 was when both Billy Holiday and Lester Young died.

But in terms of jazz all seemed well set for the future. Unfortunately, it didn’t work that way. Within three years along came the Beatles and jazz was marginalized.

Gigs disappeared and album production slumped. The music didn’t die, and nor will it. There are enough young players around who understand jazz and respect its traditions.

If only more of them could find their way to Cornwall. 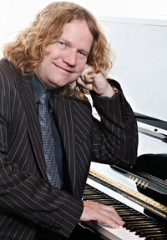 Craig Milverton was all set

to come to Cornwall

in November, but had to

of the second lockdown.