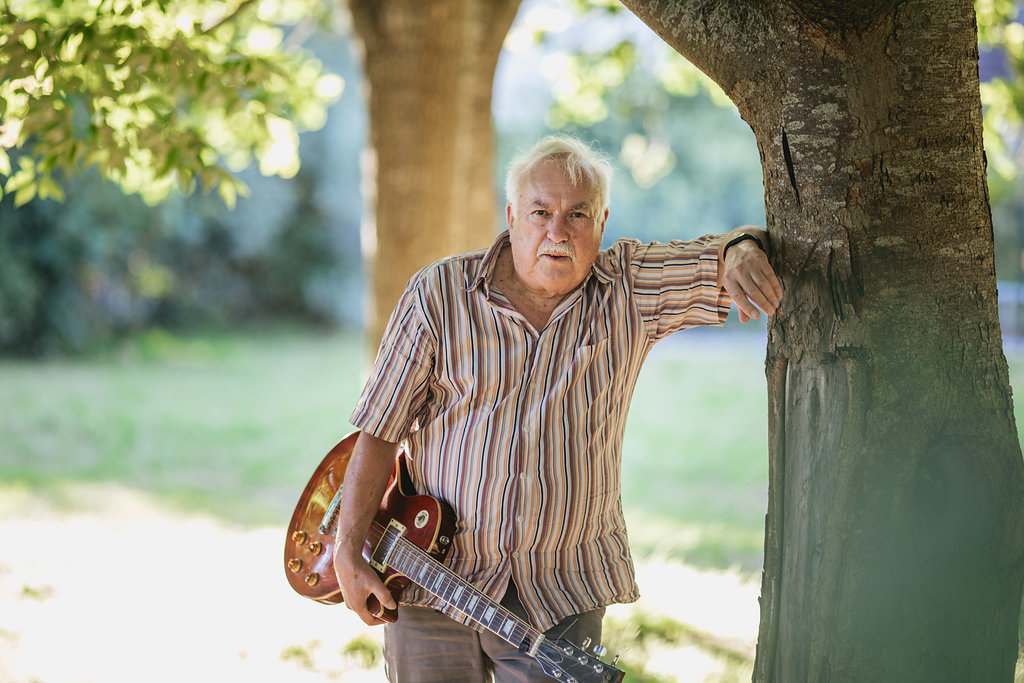 Why have your own web site?

In my case it’s making the most of an opportunity. I was looking after the websites of my wife’s company, and in order to be professional felt it necessary to do the first module of a computer degree with the University of Plymouth.

This involved building my own site using Dreamweaver and Photoshop. I did this and kept the site going for a year. It meant that I could get up to all sorts of on-line mischief and make masses of mistakes without in any way damaging the company that was paying my wages.

As the experimental site carried my name, there was no way I could escape my tabloid past which proved to be a good thing as a couple of tales with which I’d been involved continued to attract interest. The first of these was the so-called Enfield Poltergeist, a story the Daily Mirror broke in 1977, and the second the case of the serial killer Dennis Nilsen, another Mirror story that hit the headlines in 1983.

I had pages on the website devoted to these two tales and kept them up to date as they drifted in an out fashion. It made me relatively easy to find for anyone interested in either story and resulted in a trickle of inquiries every year.

It’s been said that old journalists never die, they just turn into writers and teachers which is what happened to me. Old journalists do die of course and so far as both these tales are concerned I’m almost the last man standing.

National newspapers have been declining in influence, power, income and circulation since the early 1980s when Rupert Murdoch moved News International to Wapping and Margaret Thatcher introduced legislation that exposed the trade unions’ feet of clay and decimated their apparent power.

scandal has given journalism a bad name and newspaper proprietors, even if they wanted to, haven’t got the resources to lift it to its former glory. Instead, journalism wilts under the pressure of social media, brilliant, but unscrupulous PR campaigns and fake news. The pandemic gave it an opportunity to once againprove its worth, but it failed abysmally and without a fully-functioning House of Commons, an untried, uncertain government did what it wanted and won’t have to account for it until the next election.

I’m one of those people, and there are thousands of us, who don’t feel the day is complete until we’ve knocked out a few paragraphs. So I could write something for you, perhaps, and even be paid for it – a speech, a business plan or a life story/biography for posterity and/or the grandchildren. There’s also a mass of good, undiscovered stories out there just waiting to be exposed.

While I’ve been involved in a few good yarns, I’ve also turned out reams of mindless, instantly forgettable garbage. So these days I only need write something that interests me or deserves a wider audience.

For the record, I was born in London, but have worked almost entirely in Cornwall for the last 30 years, as a journalist and teacher. My national newspaper career included the Daily Mirror and Daily Mail, but I left full-time journalism in 2008 after four years with the on-line financial website Citywire.

I still teach part-time for the WEA, have had three books published and am working on another two. As well as hosting a local radio programme on jazz, I’ve been involved with TV documentaries for ITV, Channel 4, Channel 5 and Sky, but please don’t ask me about my guitar playing. 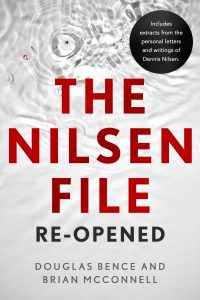 and tried. With two new

chapters and some of the

A cocktail of 39 short stories

set in different parts of the

Its a few years old now,

are still ticking over